On 25 November a train derailed between Komárom and Komárno, in Slovakia, damaging overhead lines and the tracks.

Electric traction has been reintroduced on Komárom - Komárno border section.

UPDATE: operation between Komárom and Komárno with diesel traction is possible.

The route from Dunajská Streda to Komárno is also affected. The restoration work is expected to take days.

ICM has enterred into force, the case has been published in the ICM tool.

Minutes of the latest telco 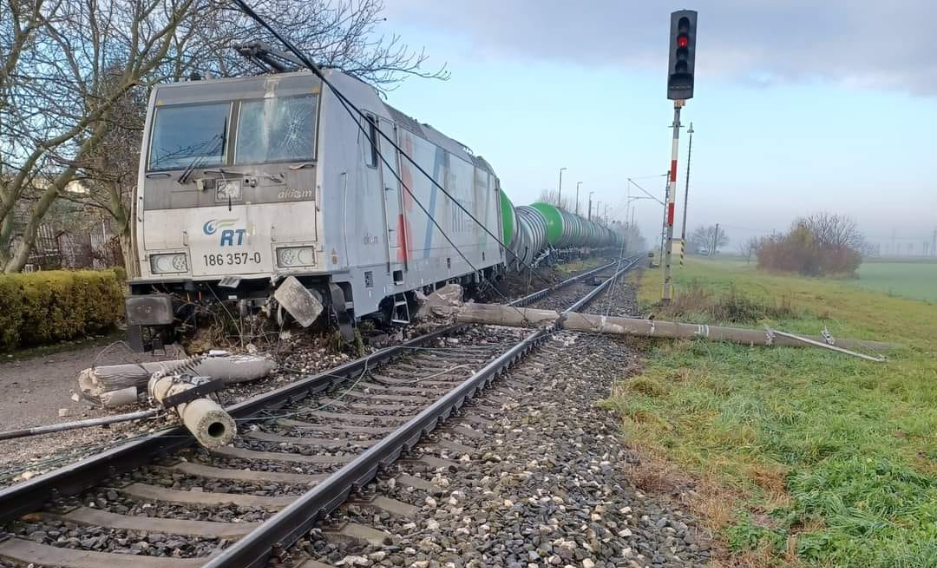