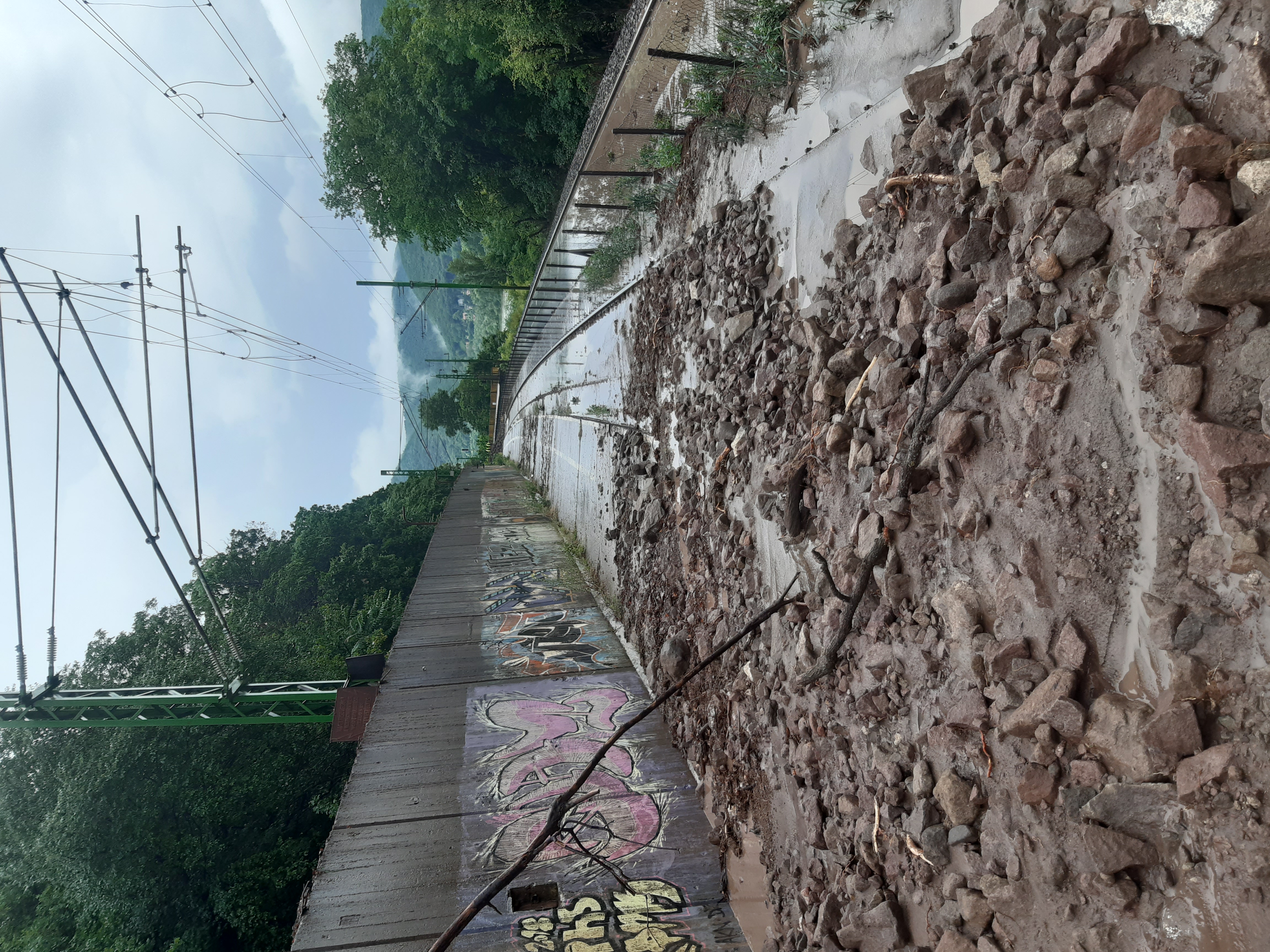 Both tracks are operational between Szob and Nagymaros.

Both tracks are operational between Szob and Nagymaros.

From 00:00 one track has been re-opened for freight traffic. Traffic shall become operational on the other track from 16th August.

The freight train traffic is allowed from 6:30 AM.

The traffic of passenger trains will be allowed from 30th July in the same track too.

One track is expected to become operational and available for freight traffic by 28 July 2022.